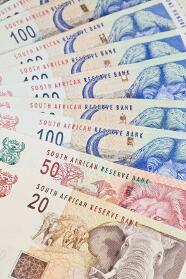 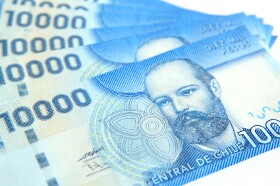 Chilean Peso Drops due to Probability of Interest Rate Cuts

The Chilean peso dropped today after the nation’s central bank left monetary policy unchanged but hinted that interest rate cuts are probable due to the slack in economic growth. The Central Bank of Chile maintained its main interest rate at 4 percent at yesterday’s policy meeting. The central bank said in the statement about the domestic economic developments: Local economic indicators confirm the low dynamism of output and demand. The drop in investment […] 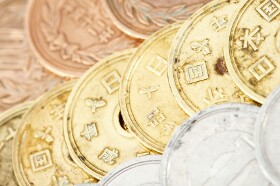 The Japanese yen dropped today even as the Bank of Japan refrained from expanding its already significant stimulus program at today’s policy meeting. Japanese policy makers were concerned that actions of the European Central Bank will make the yen appreciate against the euro, and this would not be welcomed by the BoJ officials who were striving to weaken the Japanese currency. As was expected, the Japanese central bank left its interest […] 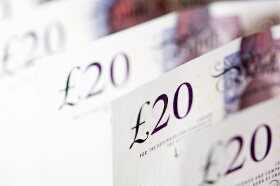 The Great Britain pound soared today, reaching the strongest rate since November 2012 versus the euro, with help of very hawkish comments from Bank of England Governor Mark Carney. The Governor revealed that he considers raising interest rates sooner than the market is anticipating. Carney was speaking yesterday at the Mansion House Bankers and Merchants Dinner. His speech was very optimistic as the Governor said: Growth has […] 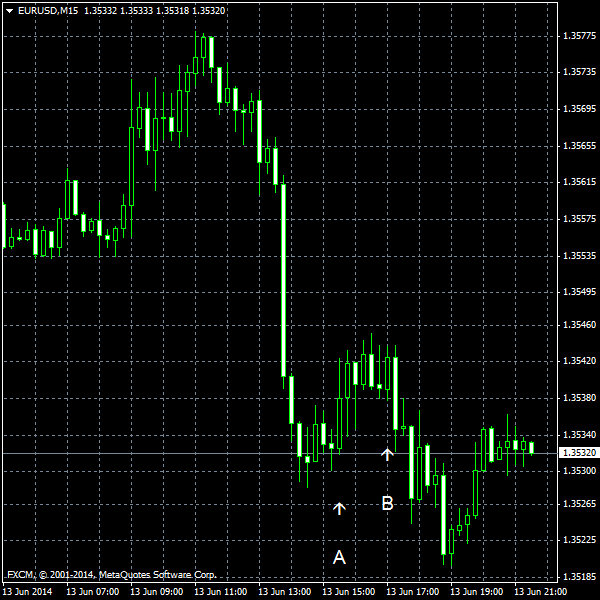 EUR/USD Reverses Gains Despite US Data Being Poor

US macroeconomic data continued to disappoint yet this did not help EUR/USD to extend its rally. While yesterday the currency pair was able to gain on the back of poor US indicators, today it erased its gains. The next trading week should be very important to the dollar as the Federal Reserve will hold a policy meeting and will release its economic projections. PPI fell 0.2% in May instead of rising […]