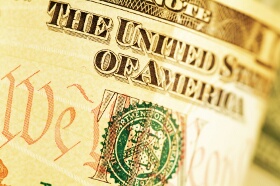 This trading week was relatively calm due to the holiday season as fewer traders were participating in the market and volume was light. Yet this did not prevent the dollar from reaching new highs against its major peers. The greenback was gaining on its counterparts for the most part of the week. While there were moments when it looked like the dollar may lose its upward momentum, the US currency […] 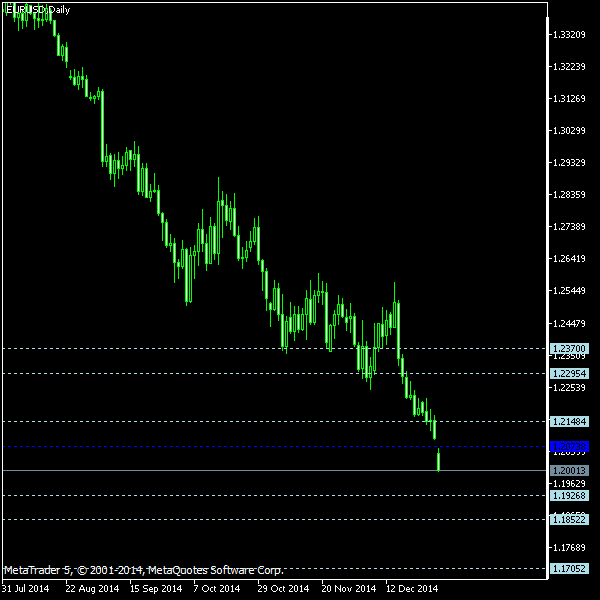 The first update this year is without new companies. Instead, two companies have been delisted while several others have been updated: MFC Investment and MyTrade Markets are no longer active. Forex Optimum launched a website in Lao language. COMMEXFX added several new languages: Arabic, Spanish, Russian, Greek, Indonesian, and Vietnamese. Sensus Capital removed Czech version of its website but added Italian […]