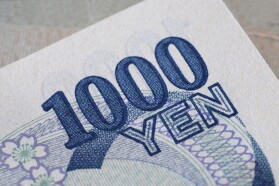 The Japanese yen was flat versus the US dollar and gained on the euro after the Bank of Japan concluded its policy meeting followed by a press-conference. The BoJ made no changes to its monetary policy, in line with market expectations. There was again one dissenter who voted for reducing the size of asset purchases. At the press-conference, Governor Haruhiko Kuroda, who had said previously that the yen is weak, said that the weaker […] 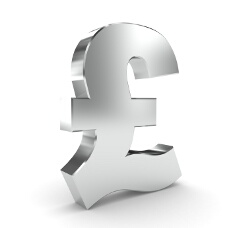 The Great Britain pound fell against the US dollar and was little changed versus the Japanese yen today even though the recent economic reports from the United Kingdom were positive and should have been supportive for the currency. UK net public borrowing was at £9.4 billion in May (not seasonally adjusted), below market expectations. Released yesterday, retail sales demonstrated surprise growth by 0.2 percent in May, whereas analysts […] 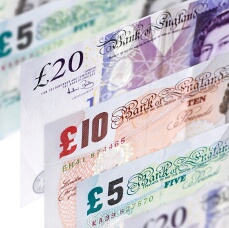 UK pound is trading mixed today as the focus shifts away from the sterling and attention is given to other currencies and their situations. UK pound had its time when the latest minutes from the Bank of England were released, showing that two members of the Monetary Policy Committee are concerned about leaving rates low. Sterling also got a boost yesterday from a surprisingly dovish statement from the US […] 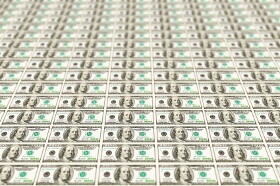 Positive economic data out of the United States helping the US dollar move higher today, recovering from the dovish stance adopted by the Federal Reserve at the end of its two-day meeting earlier this week. Greenback is higher against its major counterparts and the dollar index is gaining as well. Good economic news continues to point to recovery for the US economy, and that is helping the US dollar today. Jobs data released […]