The dollar retreated versus the euro today following yesterday’s meeting of the Federal Reserve as markets continued to digest the policy statement from the Fed. Uncertainty associated with Donald Trump also weighed on the greenback as the US President had reportedly heated debate with the Australian Prime Minister, which ended with Trump hanging up the phone, and also criticized Iran for firing a ballistic missile. While increasing geopolitical risks will undoubtedly be a major theme in the coming months, for now traders focus their attention on tomorrow’s US nonfarm payrolls.
Initial jobless claims fell to 246k last week from the previous week’s revised level of 260k, below the level of 251k predicted by specialists.
Nonfarm productivity rose 1.3% in Q4 2016 from Q3. That is compared to the predicted increase of 1.0% and the gain by 3.5% in the previous quarter (revised up from 3.1%). 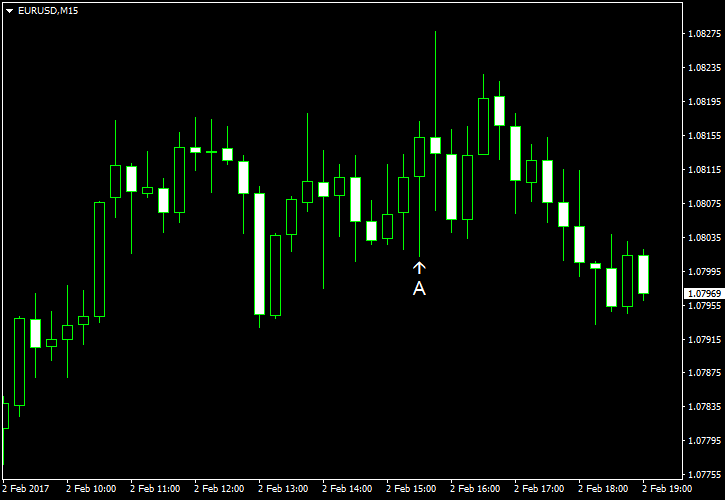