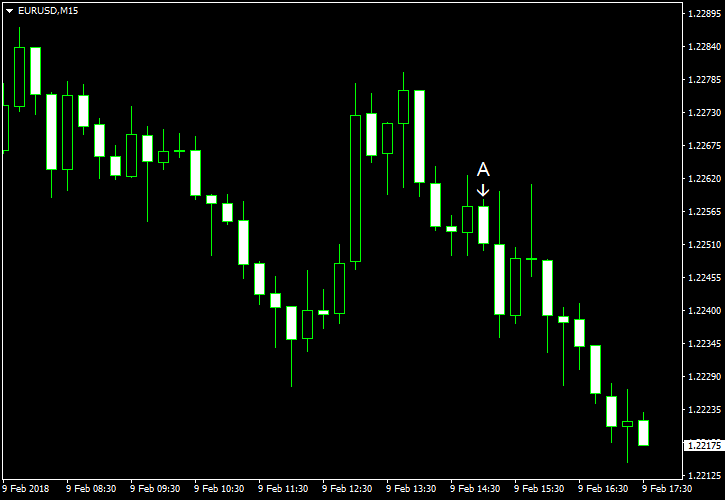 EUR/USD Retreats After US Government Reopens

EUR/USD erased its earlier gains today after US politicians approved a deal that allowed the US government to open after a brief shutdown. Thursday and Friday were light on economic data from the United States, therefore it had limited impact on moves of the currency pair. Wholesale sales adjusted for seasonal variations were up 0.4% in December after rising 0.8% in November. Analysts had predicted a smaller increase by 0.2%. […] 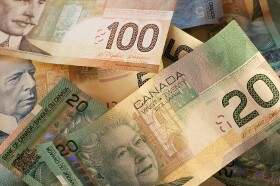 Canadian Dollar Hit by Biggest Decline in Employment Since 2009

The Canadian dollar dropped today after Canada’s employment ended the longest streak of gains since 2002, contracting last month. The loonie managed to bounce against European majors like the euro and the Swiss franc but kept losses versus such currencies as the US dollar and the Japanese yen. Canada’s employment shed 88,000 jobs in January following the 78,600 gain in December. That is instead of rising by 10,300 as analysts had predicted. It […] 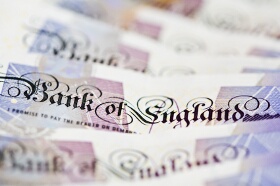 The GBP/USD currency pair today dropped to new 3-week lows following the release of weak UK industrial production and trade balance data. The pair’s decline was further accelerated by a rebound in the US dollar demand supported by the sell-off across most European equities. The GBP/USD currency pair lost over 190 points from a high of 1.3987 to drop to a low of 1.3790 in the mid-European session. The currency pair was on an uptrend during the Asian session following […] 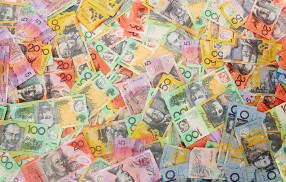 The Australian currency behaved basically similarly to its New Zealand counterpart today, falling during the Asian session after the release of macroeconomic data from China but rebounding by now. The currency also fell following the release of the Monetary Policy Statement by the Reserve Bank of Australia and the home loans report. The RBA was cautiously optimistic in its statement. The central bank left its forecasts for economic growth and inflation in 2018 unchanged. At the same time, […] 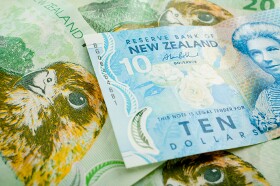 The New Zealand dollar fell today following the release of reports that showed slower growth of both consumer and producer prices in China, New Zealand’s biggest trading partner. Yet the currency managed to bounce and is now trading either at or above the opening levels versus its most-traded rivals. The National Bureau of Statistics of China reported that the Consumer Price Index rose by 1.5% in January from a year ago, in line with expectations, […]