Over the weekend, Italy’s two anti-establishment leaders Luigi Di Maio and Matteo Salvini drew closer to forming a government. The former is the head of the anti-EU party known as the Five Star Movement. The latter is in charge of the centre-right coalition. Combining their forces would produce a majority government after the hung parliament result from the 2018 Italian general election.

According to a League official, a final result is likely on Sunday. The result of such a majority government could present some political risk for the Euro. Some of the anticipated measures include renegotiations of EU accords as they take on tougher positions on Europe. However, pulling out of the EU doesn’t appear to be on the agenda. Back in the aftermath of the election result, Matteo Salvini said that he does not want an ‘improvised’ euro exit for Italy.

The Canadian Dollar was the worst performing major on Friday as a worse-than-expected jobs report crossed the wires. Canada lost 1.1k workers as economists’ were anticipating the country to add 20k jobs instead. In addition, the labor force participation rate unexpectedly declined to 65.4% as it continued its contraction since the 2008 global financial crisis. This was also the smallest percentage since the turn of the 21st century.

Not surprisingly, local government bond yields declined signaling ebbing hawkish Bank of Canada rate hike expectations. Overnight index swaps are now pricing in a 33 percent probability that the central bank will raise rates this month. This has been falling from about 80 percent confidence back in January. 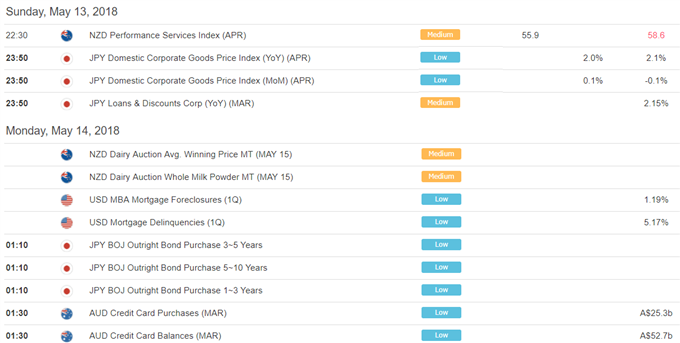 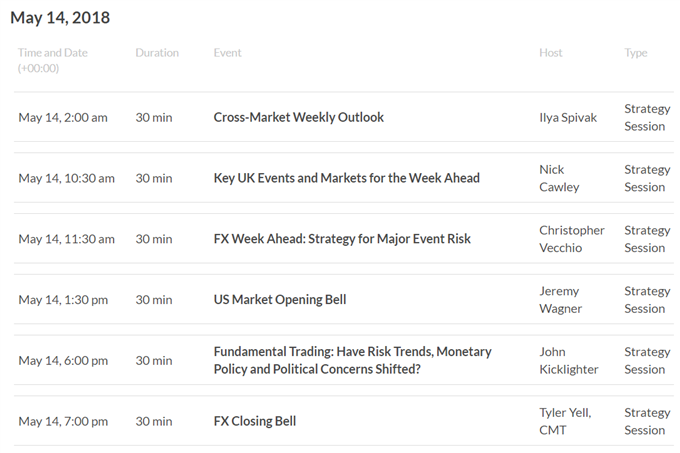