EURUSD fell to its lowest level since July 2017 at 1.1508 as Italian assets came under pressure with BTPs and the FTSE MIB falling to session lows. This followed reports that two Eurosceptic members had been appointed to the finance committee, subsequently raising concerns over the possible anti-EU stance that could unfold in Italy.

Eurosceptic Bagnai had been named as head of the Italian Senate Finance Committee, while Borghi, who is one of the top economic advisers for League leader Salvini had been chosen to head the budget committee in the Lower House of Parliament. Though it is not clear is not clear how prominent roles will be in regard to dictating economic matters, their critical views on the Euro is very clear. As such, this has prompted to flight away from Italian assets. 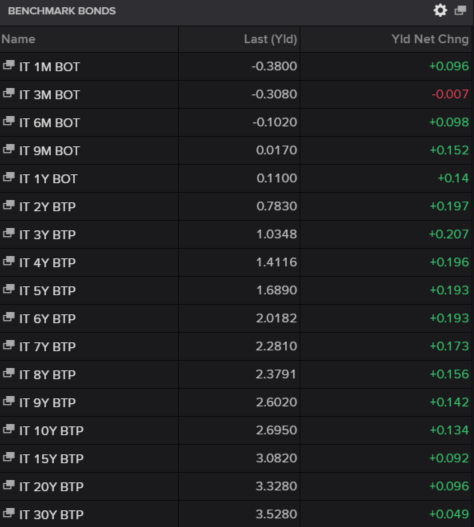