The S&P 500’s largest decline since April 6th (-1.4%) could have ended up far worse on Monday. Losses in stocks were not limited to the US, but were spread out through Asia and Europe as well. The downturn in sentiment, which followed EU retaliatory threats on US auto tariffs over the weekend, was amplified by reports from the world’s largest economy that it intends to limit Chinese investment into tech firms.

Then, towards the end of Monday’s session, White House Trade Adviser Peter Navarro helped cool some overblown tensions. Mr. Navarro said that there was a ‘misunderstanding’ about Trump’s trade policy and that there aren’t plans to apply inbound investment restrictions on China. The S&P 500 pared some losses but the damage had already been done by that point.

On the currency side of things, the deterioration in risk appetite took its toll on sentiment-linked currencies as well. The Canadian, Australian and New Zealand Dollars underperformed. Meanwhile, the anti-risk Japanese Yen rose. The US Dollar had a rather mixed day and was unable to fully capitalize on the route in equities given its highly liquid appeal. Rather, the Euro took the spotlight as it rose against its major peers.

As Tuesday’s session got started, we had some comments from the Reserve Bank of New Zealand. In their statement of intent, the central bank said that the exchange rate ‘remains at an elevated level’. As this crossed the wires, NZD/USD declined. In the past, other central banks like the RBA have fretted about currency strength and this may have inspired fears that the RBNZ may follow suit ahead of the rate decision.

A Look Ahead – Risk Trends Likely to Dominate Again

Similar to yesterday, a lack of key economic event risk during Tuesday’s Asian trading session will have markets focusing on risk trends. We shall see if Japanese shares echo declines on Wall Street which would thus bode well for the Yen. However, given the update from Peter Navarro, we may even see an uptick in shares. In addition, keep a close eye on Chinese indexes. A report from China Securities Journal hinted at more reserve ratio cuts ahead. Such an outcome can bode well for growth and thus boost stocks. 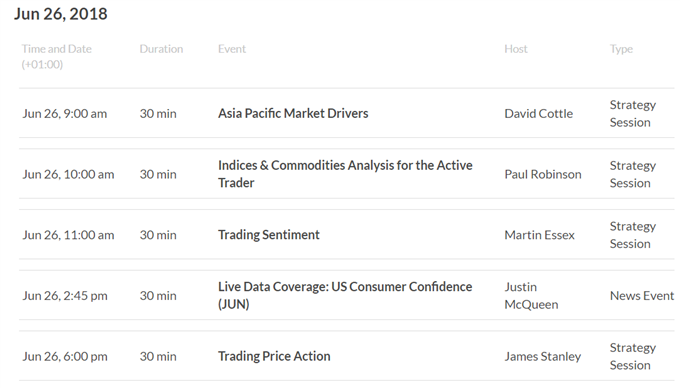 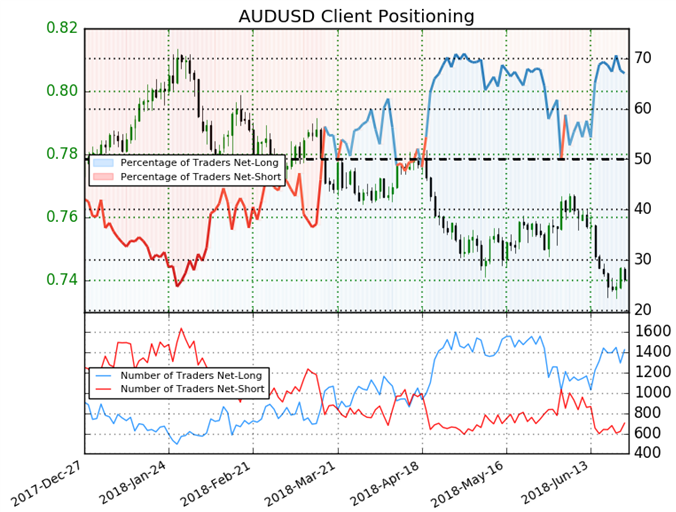