The US Dollar spent most of its time on Tuesday rising against its major peers, with its appreciation picking up pace following the end of the Asian trading session. Gains were accompanied with decreasing US bond yields as stocks fell, suggesting a bid for safety given the greenback’s highly liquid status. The strength of the US Dollar weighed against the Euro as it underperformed against its major peers.

One of the more volatile currencies on Tuesday was the Canadian Dollar which was absolutely battered with conflicting headlines. First, Saudi Arabia announced a plan to increase oil output to a record 10.8m b/d in July. However, shortly after news crossed the wires that the US is pressing its allies to cut Iranian oil imports to zero by November 4th. More supply disruption fears sent the commodity rallying.

Then, Canada’s government announced that it is preparing steel quotas in anticipation of a potential flood of the resource. The implementation of US metal tariffs on its close ally gives producers incentives to avoid the extra taxes by seeking the material elsewhere, opening the door to further price disruption on a flood of cheaper imports. As such, the country is expected to announce the quotas perhaps as early as next week.

A Look Ahead – Asian Shares May Rise

As Tuesday’s session came to an end, US President Donald Trump hinted that the approach for curbing investment into tech firms will be more aligned with Mnuchin’s path. US stocks finished the day little changed if not ever so cautiously higher. Treasury Secretary Steven Mnuchin’s plan does not single out the world’s second largest economy as a target and his favored process of implementing the restrictions is the less aggressive approach.

On Monday, the largest decline in the S&P 500 since April 6th in a single day was in-part triggered by fears that the harsh investment curbs were specifically aimed at China. The relatively softer approach to ebbing broad investment into US tech firms can potentially bode well for Asian equities in the meantime. In fact, some of the losses seen on Monday could have room to recover as a result. But overall, these restrictions can potentially have negative implications for growth down the road. 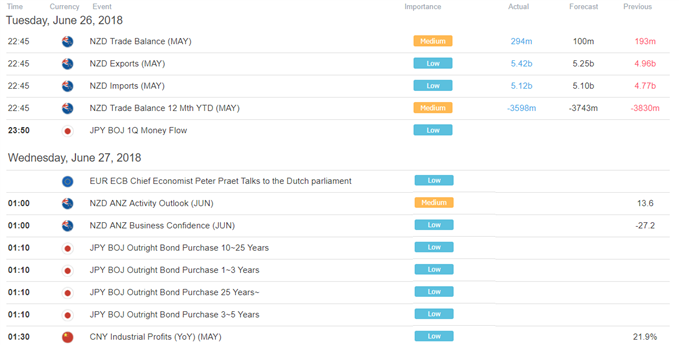 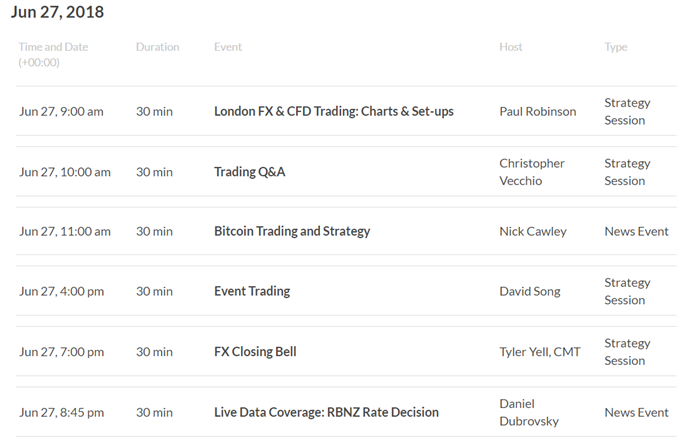 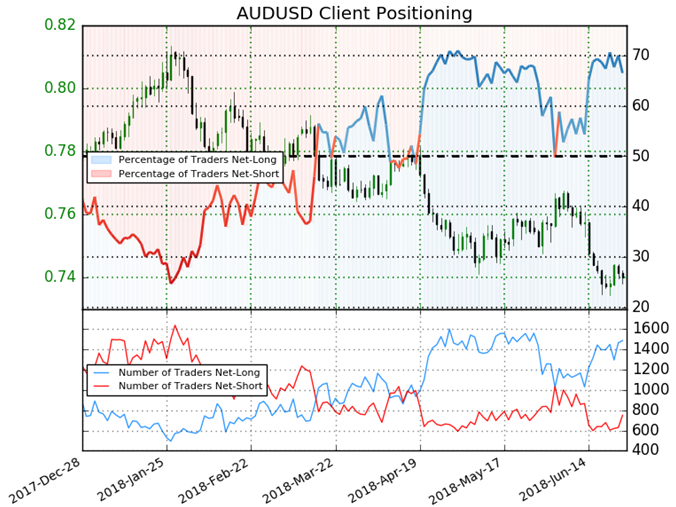