The Mexican peso is rallying against its American counterpart on Monday after officials announced a new US-Mexico trade agreement that would scrap the North American Free Trade Agreement (NAFTA) name because of âbad connotations.â The two nations will now wait to see if Canada will agree to a bilateral pact with Washington. After months of tough negotiations, the US and Mexico reached a deal that they say will […]

The Canadian dollar rallied against its major peers today (though failed to gain on the strong euro) after the United States and Mexico reached a preliminary trade agreement, giving hope that the similar deal can be reached with Canada. Over the weekend, the USA and Mexico reached a preliminary deal that should replace the North American Trade Agreement. While Canada was excluded from the negotiations, the success of the talks led to hopes […] 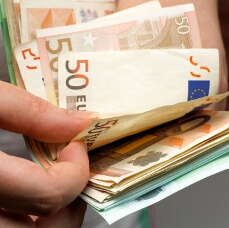