How Would a War with North Korea Affect Forex?

Despite the recent developments in the North Korea crisis, I do not hold the probability of the actual war action higher than 0.1%. The North Korean artillery, holding Seoul hostage, would prevent the Western world from initiating the armed conflict. The fact that there is no possibility for the North Korean leadership to survive the conflict would prevent them from starting the war. Despite some experts comparing the situation with the Cuban Missile Crisis of 1962, there are few similarities here.
As was often the case with North Korea, it will all probably end with albeit with a more advanced weapon. This would give the North Korean regime an upper hand in asking for even more foreign aid for the country. The USA and Japan might get a chance to check the effectiveness of their defense systems and to make some strong statements.
However, the hypothetical case of the actual war conflict returning to the Korean peninsula, and possibly some nearby territories, poses an important question for us, Forex traders. How would such a turn of events affect the currencies? Will it be some safe haven asset that will benefit from the conflict? Or will some unexpected currency get the most out of it?
I believe that in case of a real war between North Korea and any other set of countries, the regional currencies will suffer greatly. Even, the Japanese yen, despite its wide adoption as a safe haven, will plummet considerably due to financial outflows from that part of the world because nobody wants to keep funds invested in a place that can be realistically hit with a nuclear missile. My intuition tells me that only such a  refuge currency as the Swiss franc could possibly benefit from the event. More risky majors like the pound and the euro would most likely suffer from the global trade disruption and the overall uncertainty that would ensue during the war. 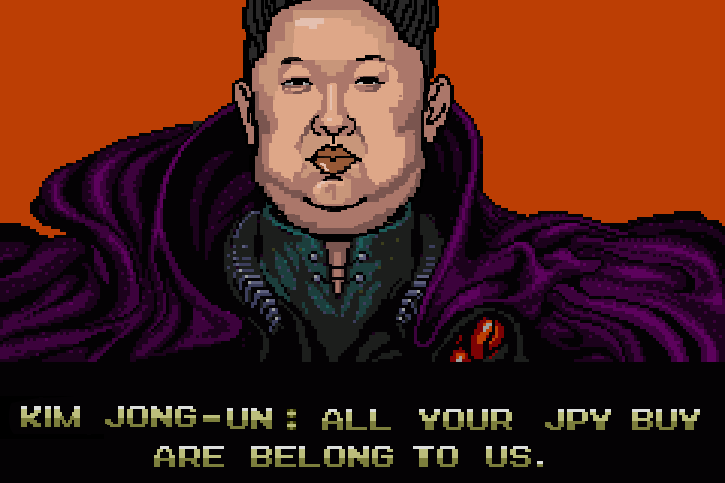 It looks like at least some FX traders are interested in trading geopolitical events. The potential war in Korea is a great example of such an event with a much bigger effect and scope compared to the 2014 Russian/Ukrainian crisis. So what do traders think of the Forex trading possibilities that would be arising from the NK war crisis?

If you would like to discuss the possibility of the war with North Korea and its potential effect on the global foreign exchange market, please post your thoughts using the commentary form below.