To get the Asia AM Digest every day, SIGN UP HERE

As this week’s trading session got started, the Japanese Yen gapped lower and depreciated against its major counterparts. Over the weekend, reports crossed the wires that Japan’s government is considering an initial budget proposal that would inject over 100 trillion Yen into the economy. According to the details, this is intended to be a preemptive move to avert an economic slowdown ahead of a planned increase in a consumption tax in October 2019.

A Look Ahead – Indonesia Rupiah and Philippine Peso

Keep an eye out for ASEAN bloc currencies like the Indonesia Rupiah or Philippine Peso and how they react to this development. Their respective countries have an important trading relationship with Japan. Stimulus in the latter can have knock-on effects on the former. It wouldn’t be surprising to see some appreciation in them. Up ahead, we will also get Japan’s preliminary estimate of April’s manufacturing PMI print. An upside surprise here can also have similar effects on the Rupiah or Peso.

The US Dollar was once again one of the best performing majors on Friday, rising alongside local government bond yields. This hinted at firming hawkish Fed monetary policy expectations. Following up on Thursday’s speech, Lael Brainard continued giving positive outlooks on the economy, underpinning the case for further policy tightening.

Not surprisingly, prospects of tightening credit conditions didn’t bode well for stocks as the S&P 500 headed for another consecutive day of declines. It also did not help that despite a rather solid earnings season, outlooks from companies like Apple had deteriorate. The leading losses in the S&P 500 were from the technology sector and consumer staples. 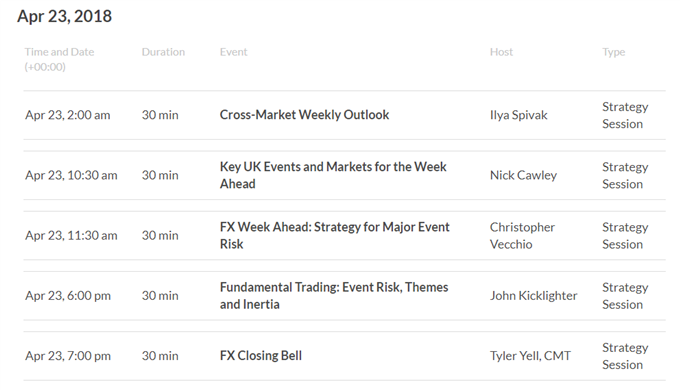 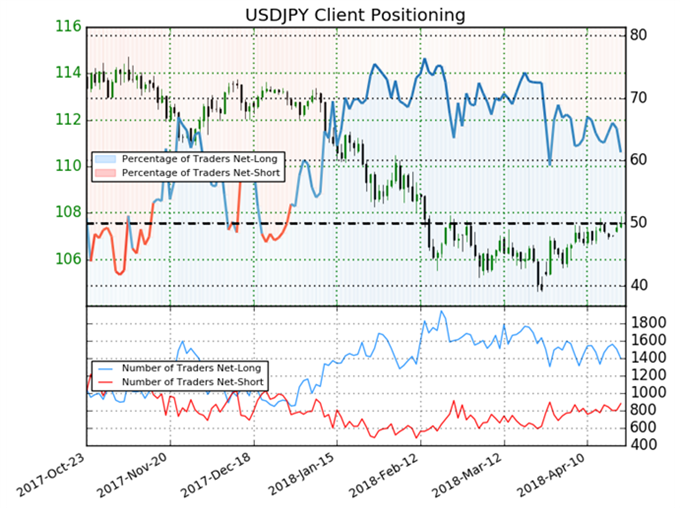 To get the US AM Digest every day, sign up here