US AM Digest: JPY up on Safe Haven Bid, GBP Dips on Incoming BoE Member

JPY: Yet again the uncertainty surrounding trade wars continues to see the JPY outperform across the board on safe haven flow amid the fallout seen in equity markets, whereby the Shanghai Composite fell into bear market territory overnight (falling 20% from January peak). However, USDJPY remains well within its recent range, while 1-month risk reversals continue to suggest that further declines are in store for the pair. Latest from President Trump is that the US are finalising studies with regards to EU auto tariffs, which in turn has kept the pressure on EURJPY, slipping below 1.28.

GBP: Markets were given a first glimpse of the bias of incoming Bank of England rate setter Jonathan Haskel, who will replace one of the most hawkish members on the committee, Ian McCafferty, when his term expires in August. One thing that was made apparent is the wide difference in views with Haskel leaning on the dovish side, having stated that there may be more slack in the economy, weakening the case for an interest rate rise. This was in stark contrast to McCafferty who stated that the BoE should not dally in raising rates. As such, with greater focus on the incoming rate setter, GBPUSD fell to its lows of the days, falling from 1.3276 from 1.3206. However, GBPUSD had since recovered to the mid-1.32s, given the 1.1bln option expiry sitting at 1.3250.

EUR: Recent gain in momentum for Euro sceptic Lega, following municipal election victories over the weekend have continued to pressure BTPs, which in turn has led to continued widening in German-Italian bond spreads. As such, this has kept EURUSD on the back foot with the currency failing to consolidate above 1.17. Reminder, over 12bln worth option expiries will be rolling off tomorrow from 1.1570-1.1690. 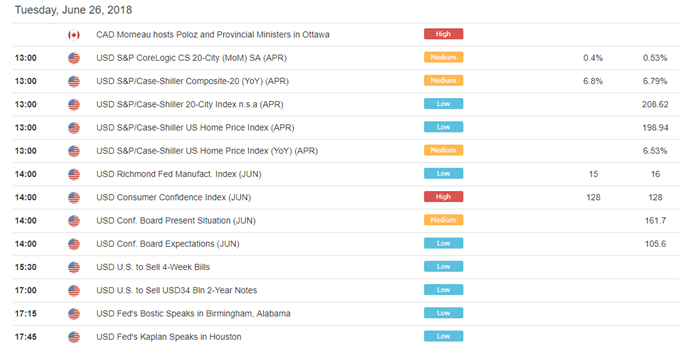 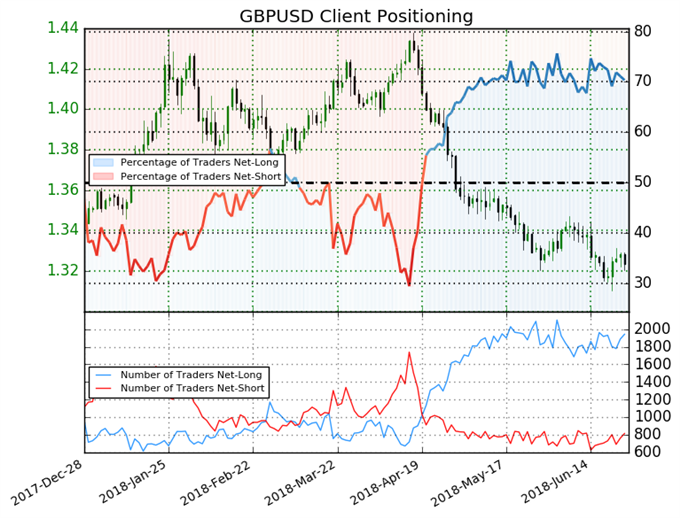