Interest in foreign exchange (FX) markets appear to be picking up in 2018 as major central banks alter the course for monetary policy, and the rise in FX volume should present opportunities throughout the coming months especially as the Federal Reserve looks poised to deliver two more rate-hikes over the remainder of the year.

Share of U.S. FX Volume Holds at 19% According to BIS 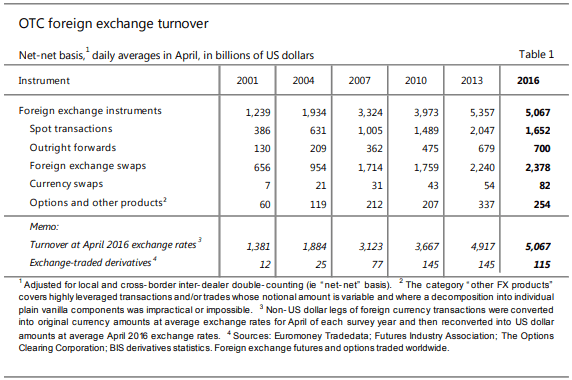 The last Triennial Central Bank Survey of foreign exchange and OTC derivatives markets from the Bank for International Settlements (BIS) showed trading in foreign exchange markets averaged $5.1 trillion per day in April 2016 compared to $5.4 trillion in April 2013. However, the updates revealed that ‘the share of foreign exchange trading taking place in the United States was virtually unchanged relative to the previous survey, at 19% in 2016’ even as the Dodd–Frank Wall Street Reform and Consumer Protection Act was enacted on July 21, 2010. 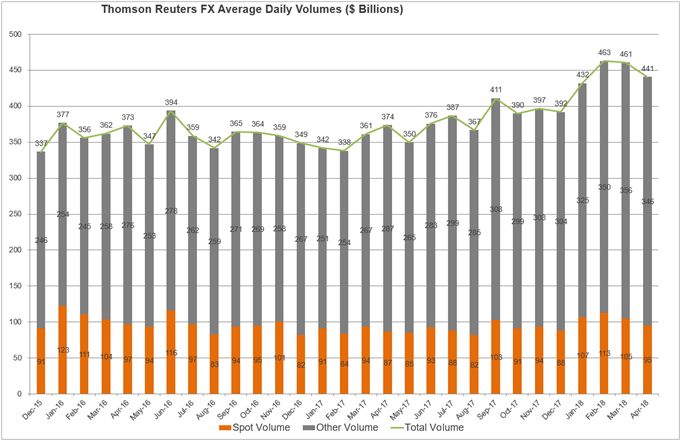 Moreover, recent figures published by Thompson Reuters shows an upward trend in FX volume since the second-half of 2017, with the development largely accompanied by a pickup in market volatility. Growing interest in foreign exchange should continue to foster opportunities for both retail and institutional traders, and IG Group has taken steps to increase its participation in the currency market as the global firm is in the process of obtaining its Retail Foreign Exchange Dealer (RFED) license from the National Futures Association (NFA). 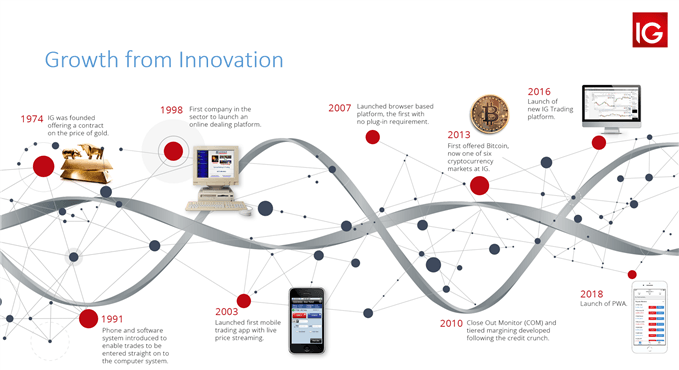 Founded in 1974 and with offices in 14 countries across five continents, IG Group is returning to the U.S. market later this year. Authorized and regulated by the Financial Conduct Authority (FCA), IG Group serves over 185,000 clients worldwide, and has been recognized time and time again for both its services and technology. As an industry leader, IG Group has undertaken the FX Global Code of Conduct and has been on the forefront in delivering world-class client support through innovation.